Todos is Programa’s fourth full-length album.
It’s name can mean both everyone and everything in spanish. For this reason, I wanted to play around with the idea of each character being indivisible from each other: a statement about the need to be intertwined with others - resonating with a line from the album’s single Los Demás (roughly translated as The Others) which lyrics say “ni un paso mas se puede dar, sin confiar en los demás” ("no further steps can be given without trusting others”). I felt this phrase was really strong.
I took the opportunity to work on it with typography in an almost pictorial way, on the verge of unrecognizability: it’s there if you’re willing to see it, with it’s waveform-esque shape, ascending into nothingness, suspended in time and space. 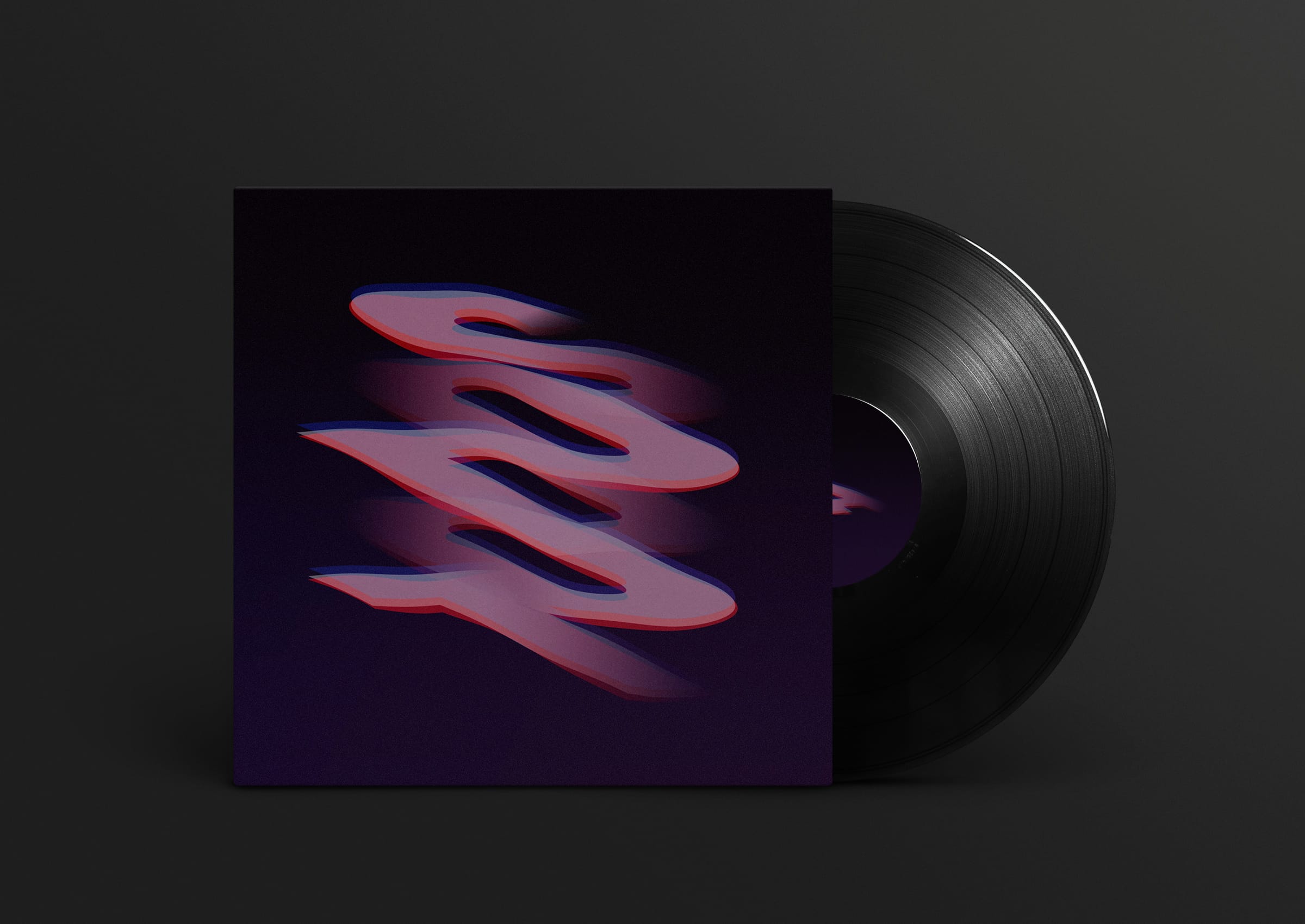 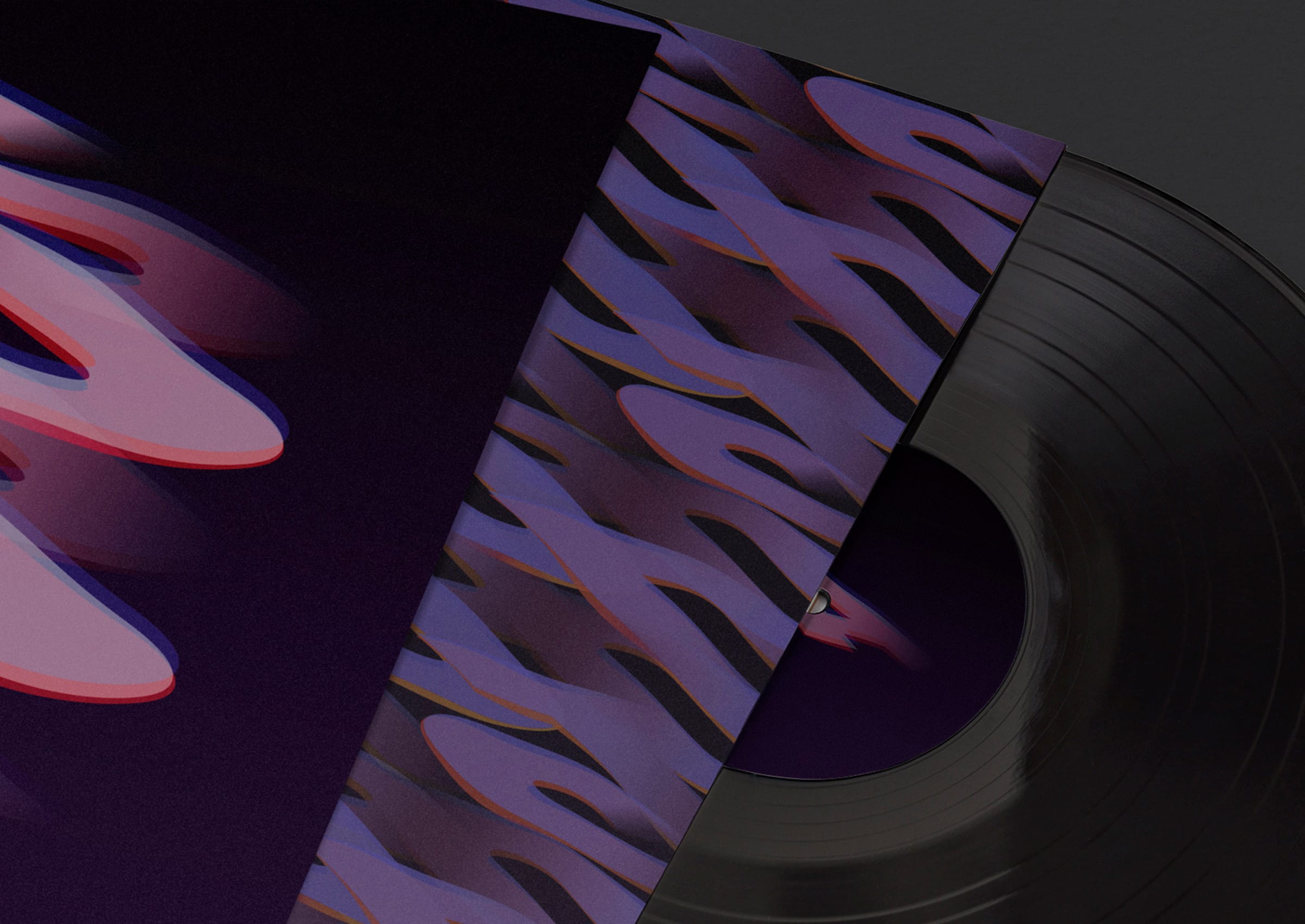 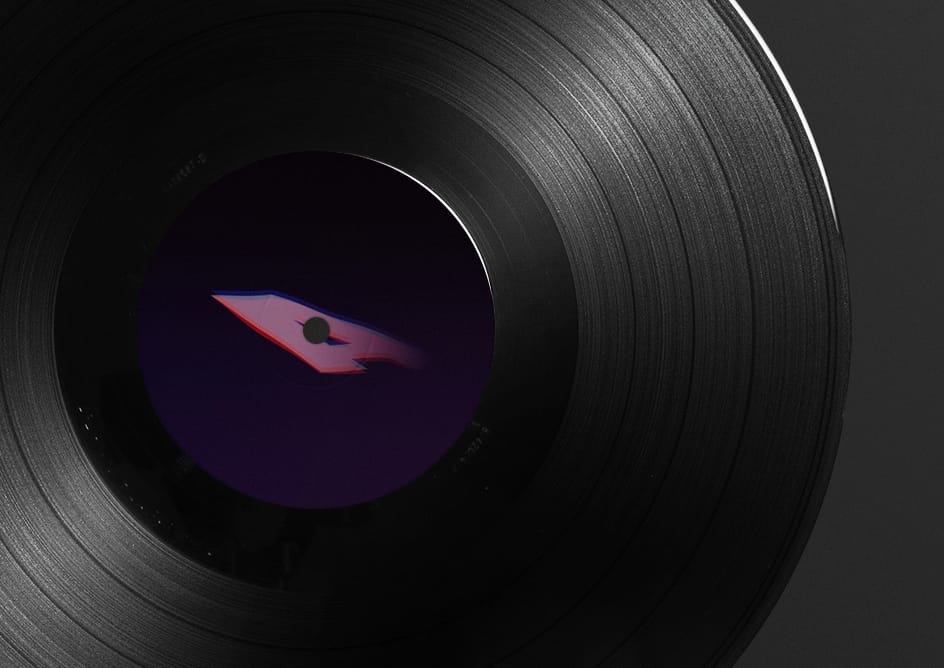